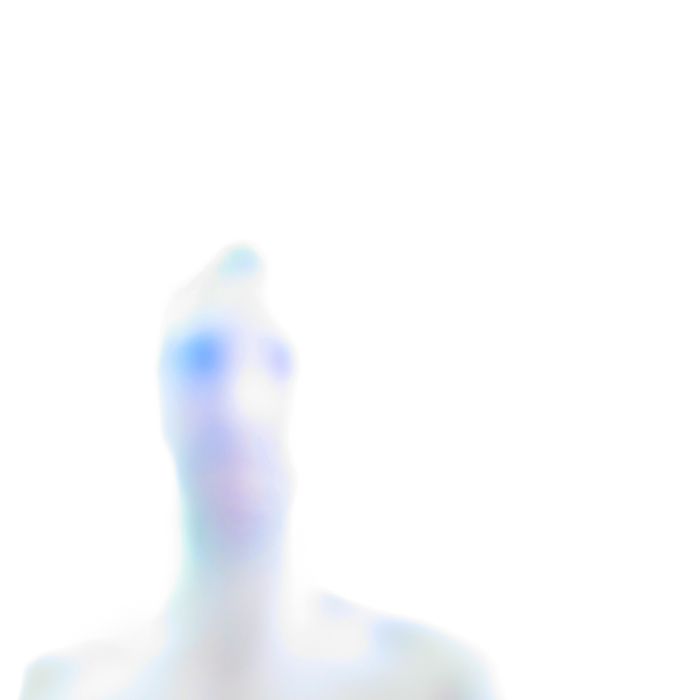 We live in a world of short attention span and escalating complexity. In my work I seek to slow down time, and to simplify an image to bare essentials: a gesture, a palette of color, a gestalt. Photographically I accomplish this using long shutter speeds, allowing the passage of time to impart a painterly and dreamlike quality to an image. For me motion blur has the effect of smoothing over the distractions of ordinary reality and revealing a hidden beauty, a sense of timelessness yet also a feeling of presence. It is within this essence of shared experience to which we as humans respond to art.

This technique of hand-held time exposures has actually grown out of years of experimentation combining scientific photography, motion picture film, large format work, pinhole photography, even cameraless photography (photograms). The result is an approach that allows me the freedom of painting with light and time, but also having the immediacy of the photographic image.

A word about the technique:

The effects in these images are achieved entirely in-camera with the use of long shutter speeds even in bright sun. None of the work is enhanced using image-editing software.

Greg Anthon is a fine art photographer working in the NYC area. He was born in Berlin, Germany then spent time traveling about Europe and the Middle East. At 15 he picked up his first camera, and then began exploring experimental darkroom techniques (solarization, photograms, etc). At University of Colorado he studied scientific photography, and after graduating went on to run a scanning electron microscope facility at Harvard University. The resulting images were distributed for editorial use through Black Star.

In the 80s he returned to more abstract work as part of the East Village art scene in NYC where his work was featured in a number of gallery shows (Gracie Mansion, Philip Stansbury, Joyce Goldstein and others). His work was also widely distributed for print illustration, album covers, etc. (Clients include: Hachette-Fillipachi, Ichiban Records, McCann Ericson, Time-Life, Mushroom Group, Chedd-Angier Productions, Colossal Pictures.)

During that time he also worked in the motion picture industry, producing commercial special effects and animation for film and television. He also produced short experimental films, some of which have been aired on PBS

For the past 15 years he has been teaching photography and technology to public school youngsters, many of whom come from difficult circumstances. Their youthful creativity is a constant source of new inspiration.